Menu
No products in the cart.
$0.00 Cart
PrevPrevious Event
Next EventNext 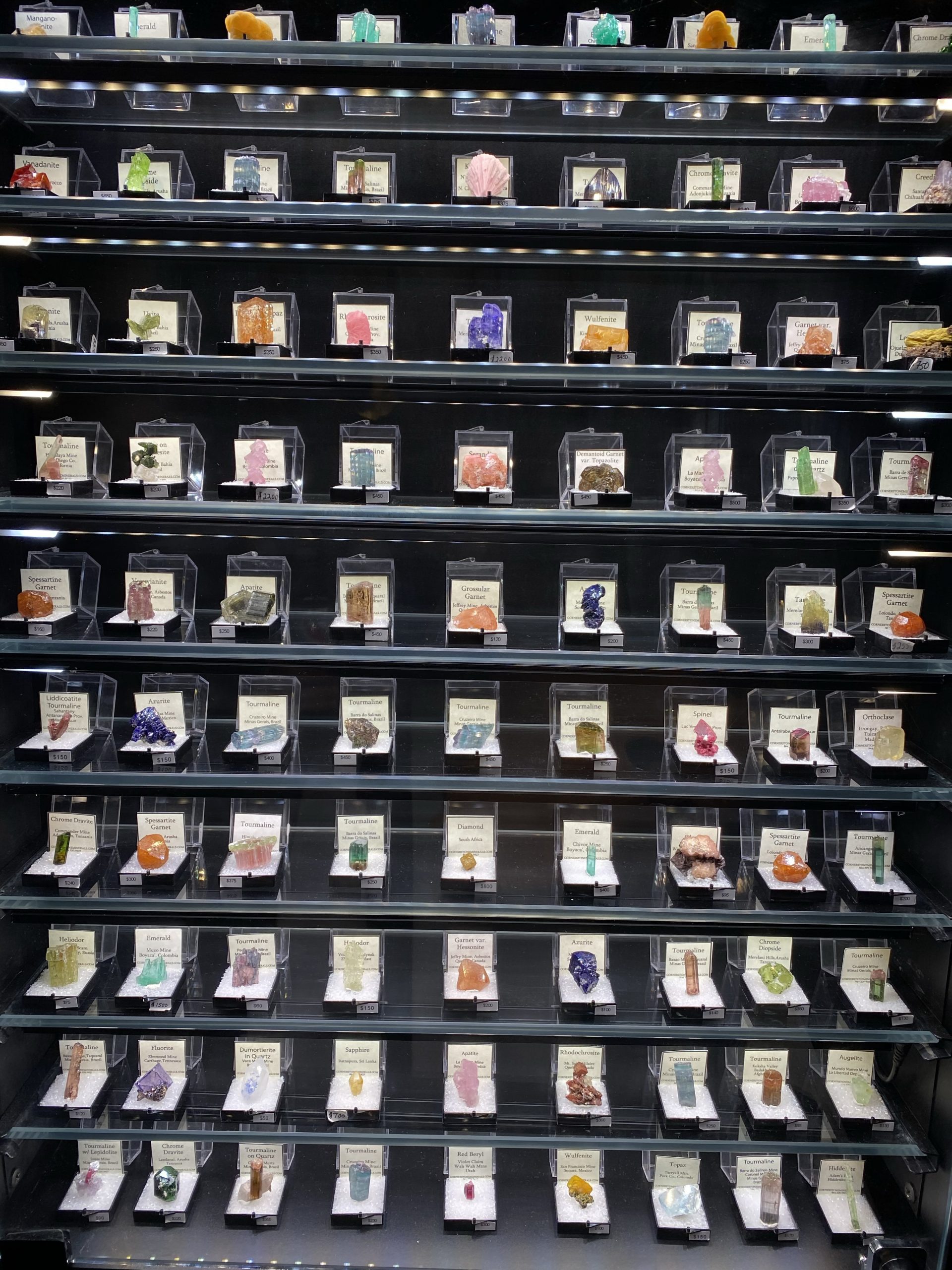 Gem X descended upon Tucson Arizona for the Gem Show. Happy hour kicked off at Maynard’s, followed by the GIA Reception. The following day, we toured AGTA and GJX.  Followed by the Westward Look Mineral Show and the Pueblo Show.  In between, we took breaks, like an impromptu outdoor gem viewing over rose with Top Notch Faceting.  While we were sad to depart, we followed up our first excursion with a show & tell night of our favorite Tucson finds.  Same place, same time next year? 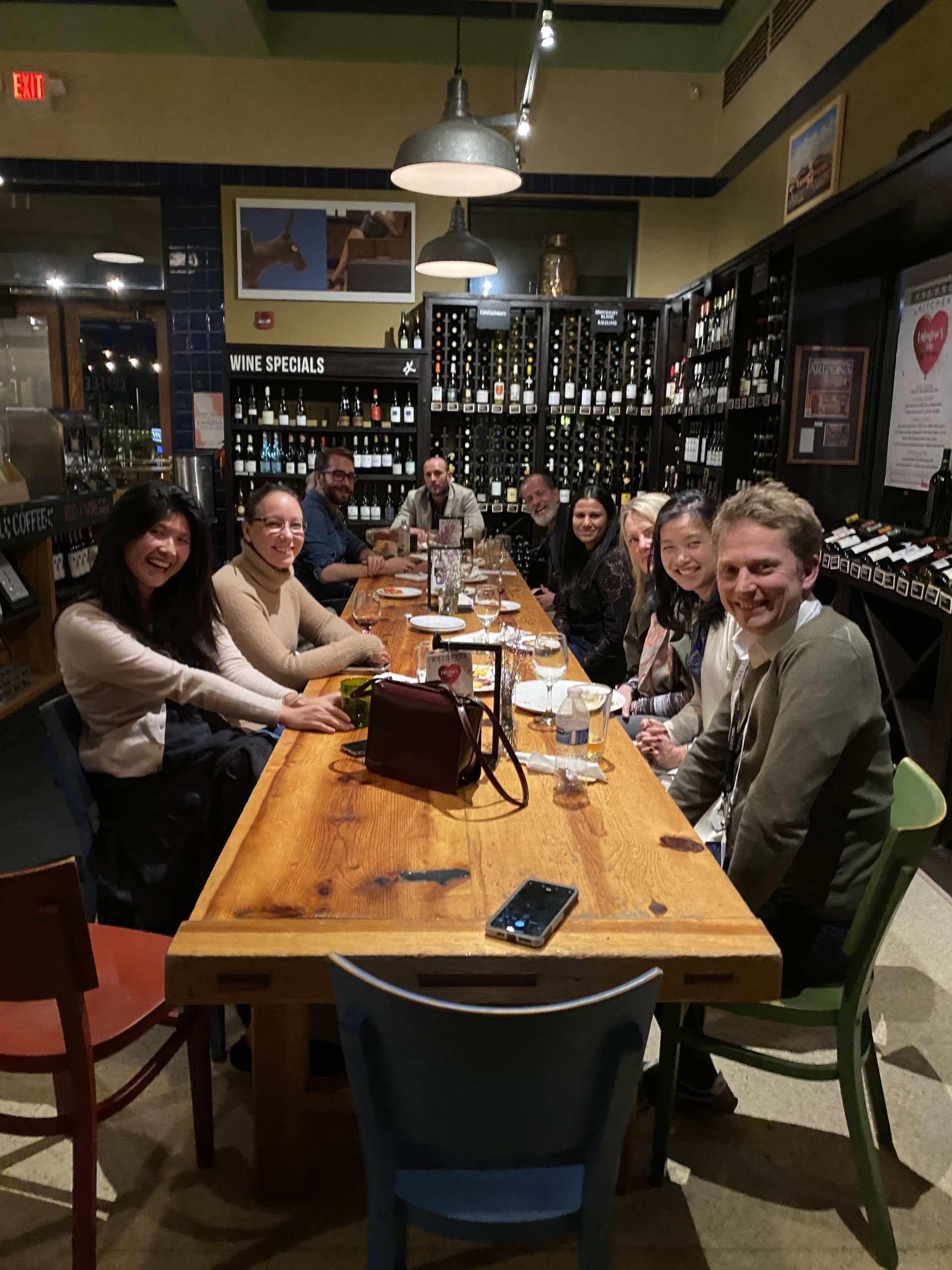